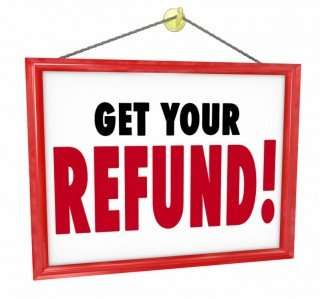 “I would give no stars if possible. Also wish there wasn’t a monopoly on the lights, water and sewer in Los Angeles. I’ve asked for and completed all paperwork requesting a full audit on my account and was told it would take 90 days; 120 days later no results….”   (https://www.consumeraffairs.com/utilities/ladwp.html)

LADWP LAWSUIT SETTLEMENT APPROVED:
The class action lawsuit settlement agreement received final approval from the Court on July 7, 2017. Payments will be issued according to a schedule set by the Court, which LADWP anticipates to begin in October. Questions regarding the class action settlement should be directed to the Claims Administrator. Visit www.LADWPBillingSettlement.com or call 844-899-6219.

Since the Los Angeles Department of Water and Power introduced its new billing system in the fall of 2013, there have been numerous delayed bills, rebills, estimated bills and incorrect bills.  D.W.P. tried to shift the blame for the numerous problems on the company hired to implement the new billing system via a lawsuit filed in March, 2015:

Here is a list of some of the properties billed by L.A.D.W.P. that asked us to audit their utility bills since 2015, and the results:

Contact us if you want to be sure that you were not overcharged on your D.W.P. bills!